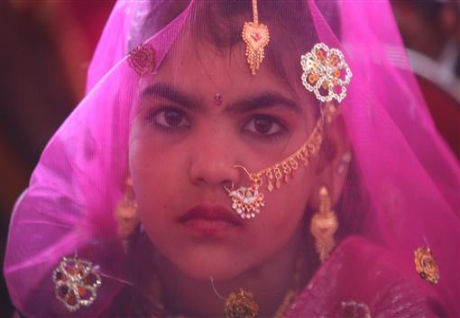 A veiled girl from the Saraniya community waits for her engagement ceremony to start at Vadia village in the western Indian state of Gujarat March 11, 2012. The Vadia village in western India hosted a mass wedding and engagement ceremony of 21 girls on Sunday aimed at breaking a tradition of prostitution which has for centuries exploited women of a poor, marginalised and once nomadic community in the region.
By Nita Bhalla
A village in western India hosted a mass wedding and engagement ceremony of 21 girls on Sunday aimed at breaking a tradition of prostitution which has for centuries exploited women of a poor, marginalised and once nomadic community in the region.
Hundreds of guests from surrounding villages and government officials gathered at the colourful event, which saw eight couples married and 13 others engaged in a huge marquee in Wadia village, 115 km (70 miles) west of Palanpur city in India's Gujarat state.
"Prostitution is a tradition which this community adopted for ages and it has been very normal for them. They did not think they were doing anything wrong. But it is uncivilised, indecent," said Vijay Bhatt, development officer for Banaskantha district, which Wadia village is part of.
"By marrying and engaging these girls we have been able to break this culture. Once a girl is married, she is out of the profession. Once she is even engaged, she is out of this nexus."
Adorned in gold jewellery and dressed in brightly coloured pink sequined skirts and blouses, the girls sat veiled on a raised platform in a long line next to their grooms and fiancés in golden turbans, as a Hindu priest chanted Vedic mantras.
Activists said the girls - who come from the Saraniya community, where women traditionally do not marry and work as prostitutes in nearby towns and cities - will now be able to break free of the profession of their mothers and lead "normal, pious" lives.
"We are trying to get rid of this culture and stigma. We want to pull it from its roots," said Ramesh Saraniya, whose 25-year-old sister and 22-year-old niece were wedded to local village men in the mass ceremony.
"It is happening for the good of our society."
"EASY MONEY"
The men of the Saraniya community, a nomadic group of 50,000, once worked for various warring factions which ruled over this drought-prone region prior to India's independence from Britain in 1947, sharpening their daggers and swords.
The Saraniyas' women were "entertainers" for the feuding warlords in the then fragmented Gujarat and neighbouring state of Rajasthan, dancing and singing, as well as providing sexual pleasure for their employers.
Post independence, activists and officials say, the Saraniya were given land by the government to provide a better means of income, but due to the "easy money" made from sex work, Wadia's men have continued soliciting their sisters and daughters.
Local people from mud-and-brick Wadia village are reluctant to talk about the issue, fearing discrimination against them in this conservative and largely patriarchal country.
"We are poor and don't have water. We have been doing agriculture and farming castor seeds and now are earning more money. The kind of work that you talk about has stopped now," said Valiben Saraniya, whose 20-year-old niece was married.
At the ceremony, musicians played the dhol and shehnai, the traditional Indian drum and trumpet used in weddings, as the eight marrying couples simultaneously placed garlands over one another and walked around a sacred fire placed in front of them, as per Hindu tradition.
Thirteen couples as young as 12 were also engaged during the ceremony, exchanging rings in the incense-filled tent, as a priest gave instructions from a microphone. Their parents said their weddings would take place when they turn 18.
Social activists who organised and the funded 900,000 rupee ($18,000) event said securing the girls with future husbands would end Wadia's flesh trade, but they added that more development was needed to ensure other girls did not become sex workers.
"It is damn sure that no one will go into this profession after getting engaged or married as that is how this community has worked. If there is a husband, she won't be sold," said Mittal Patel from the Vicharta Samuday Samarthan Manch, a local charity that works to support India's nomadic tribes
"Alternative employment to the women is necessary such as teaching them embroidery, boosting irrigation for their fields and for them to do animal husbandry. This will end this cycle. No woman wants to do this by choice." 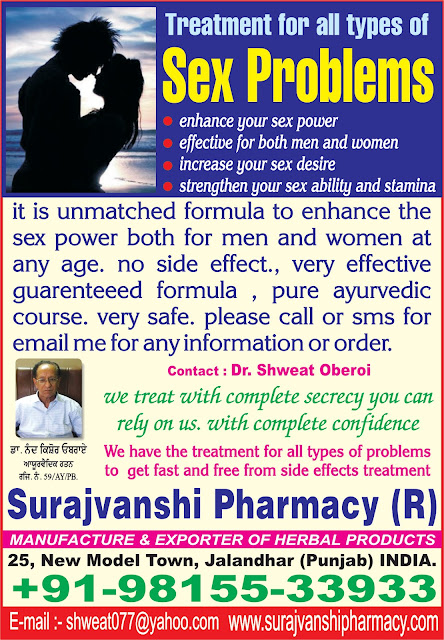 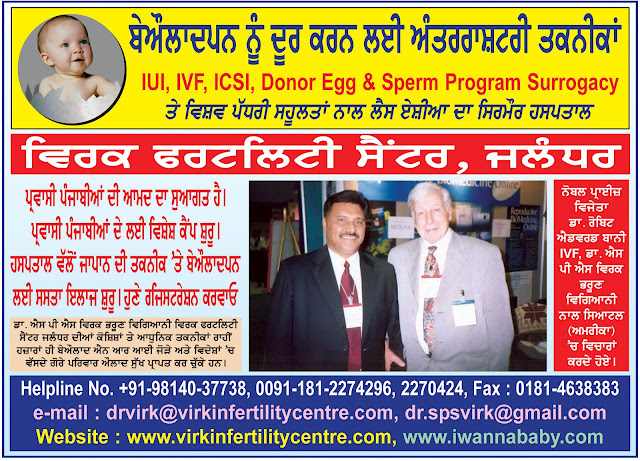 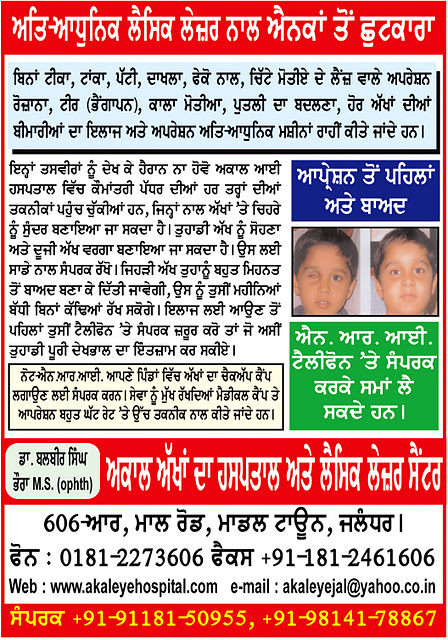 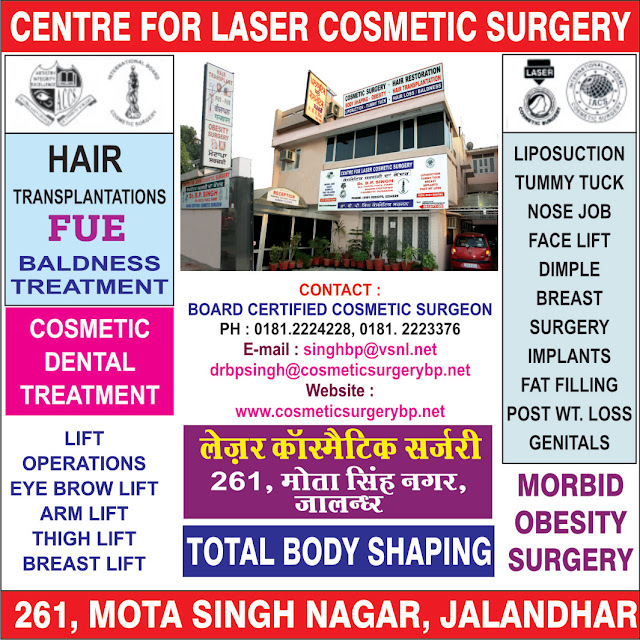 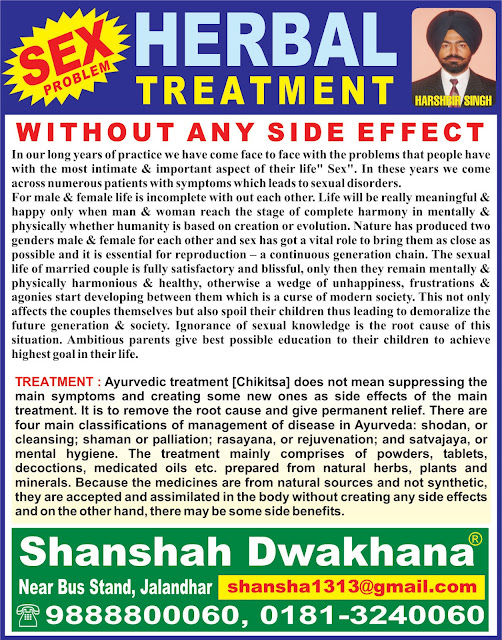